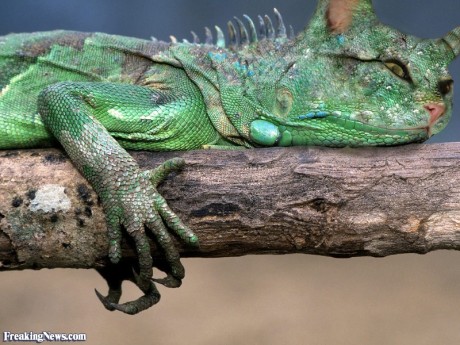 There is a great massacre going on in my backyard. Yes, the world is in turmoil, but I’m talking literally. In my back yard.

I inherited two lovely kittens from my daughter. When I say ‘inherited’, I mean I was coerced into taking them to avoid a total breakdown. It’s what we do as moms. Regardless of the reasons, I have two cats. Although they claim to be related, I have had my doubts.

One is a very black, long haired, green eyed lover who finally learned how to leave me alone while I’m reading. The trick was to give him the choice of learning to fly or leaving me alone. He chose wisely.

The other is a very soft, short haired tiger stripe female. Sweet as can be and very small. She prefers the term petite because it sounds more catlike and not so weak. Whatever.

Although it took some time to adjust to the feline invasion, due to me still being in mourning over my own Carter, I finally embraced the additions and let them back in the house. They are actually very well behaved and stay out of my way most of the time.

Lately, I have started to have some nagging suspicions that they are plotting to kill me. It started with Bilbo, the male, testing the flavor of my hands after I pet him for a while. At first it was what could have been considered a love bite. Lately, it has turned into a ‘almost blood’ bite. But that isn’t the real concern. It’s the carnage.

Living in the desert, it’s pretty common to have lizards in your yard. We see them now and then, scurrying up the back wall, or lounging by the pool, but they try to avoid us. Usually, they are quite small and thin.

Over the past two weeks, I have started noticing dead lizards in increasingly bigger sizes in the back yard. Not just the occasional dried up lizard, but lizards without their heads. I find their bodies lying right outside the back door, or next to my lawn chair. It’s almost as if they have been placed there for me to find. Maybe they are a plea for a change in the cat food? Maybe they are tokens of gratitude for shelter. Or maybe, they are warnings of an eminent plot to assassinate me as the dictator of their furry lives.

Then again, I do have a dog…and I have noticed some sideways looks towards her as the cats walk by. Maybe I should keep an eye on her.