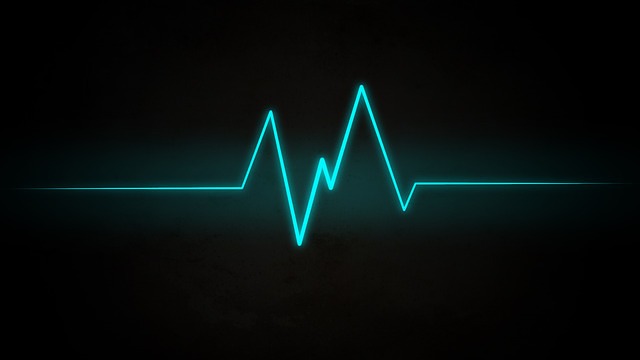 When I was in college, the first time, I took a very enlightening Advertising class. I loved watching the Cleo awards and seeing all the great ideas and methods the advertising world used to get the public to buy stuff they may or may not need. I was instantly hooked. It didn’t hurt that several of the ‘hit shows’ back then centered on very cool people working at advertising firms. It was all very glamorous and carefree from what I could tell.

Advertising today is quite a bit different than it used to be. A certain ad from a few years ago comes to mind. Do you remember the Sprite commercial that came right out and said it was trying to hypnotize you into ‘needing’ a sprite? I felt it was a bit pretentious and lacked the mysterious quality that most ads should have. Commercials aren’t supposed to TELL you they are brainwashing or tricking you, they are just supposed to show you beautiful people doing things that will obviously make you beautiful too if you copy. (where’s my sarcasm font….)

I changed majors, many times, before I finally found the yellow brick road to education. Thank goodness I don’t have to work in corporate America where my morals and integrity are challenged every day. Instead, I get to help mold the young minds of the future for just above minimum wage. It’s a win win…

My son  (#2) is interested in starting his own business. He has big dreams and plans and ideas. He tried sharing them with me. I listened, as I ALWAYS do to my children, but I really have no idea what he was talking about. All I know is, if I’ve never heard of the idea, it has a good chance of being revolutionary.

Time flies and so do new ideas. When I was in college, I worked for stationery company. I pretty much love paper, pens, ink, stickers, staplers….it was a great job. My boss went on a trip to Hong Kong and left me in charge. It was great being the boss. When he returned he brought this brand new thing called a CD player. It was so amazing and definitely the future of all music. This would be the top, he told me. Music couldn’t get better than this. He had us all gather around and listen to the music it played. It really was amazing.

My students don’t know what CDs are. Forget about albums or cassette tapes. CDs are things we use to make crafts or to hang in trees to scare the birds away from our fruit.  I’m having a hard time keeping up with time. What’s next? I’m just waiting to see.

I’m kind of looking forward to the transporter. I don’t love riding in the car for long periods of time. I mean, anything over an hour is really not fun for me. If I’m driving, I’ve run out of clever conversation. If I’m the passenger, I’m ready to puke. The transporter sounds like the best invention on the horizon. That being said, I did see Galaxy Quest so, I’m not going to be first in line to try it out. I’ll be later in line so I can make sure it won’t turn me inside out. Ain’t nobody got time for that.