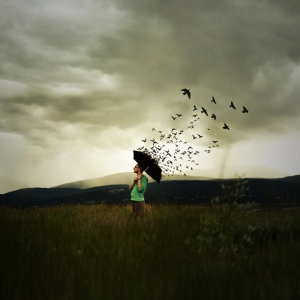 I used to say that I hated change. I didn’t like moving especially. That really stunk because we tended to move every two years for a long time. Each time we would move, I would sink my roots deep and hold on for dear life, only to have to rip them up after about 24 months. I didn’t like it.

During the six years we lived in Florida, I think I switched the kids rooms around at least once a year, if not more. It was an addiction. It kept me busy. It probably drove my family mad.

I tried a bit project a few weeks ago. I had a few days where I was free from both schools, so I decided to purge my room. I made a lot of progress. I have 5000(slight exaggeration) empty hangers in my closet now. I also have four large piles in my bathroom containing clothes, shoes, purses and other such items. I ran out of steam. I always used to finish projects or come close to death trying. This time, I got to the, “time for a snack and netlix” point and just left it. It’s really annoying, but it’s going anywhere.

My daughter came over today. We had a ‘plan’. We were going to go and paint and clean her new house. Apparently, the mortgage company had a different plan in mind that included us waiting till tomorrow to do our plan. We used our time wisely by swimming, eating, watching cartoons, and napping. At one point, my daughter said the magical words, “can we just craft today.” Normally, this would have sent me singing and dancing up my stairs. Today, I took another nap.When I awoke, I told her she could help me finish cleaning my office. Another project I had pooped out on.

We spent the rest of the day moving virtual mountains in my office. It was like the old days. I realized what I had been missing on my other projects was a slave. Maybe not a ‘slave’, but a helper, coworker, errand runner. Someone to keep me motivated, talk to me, and run up and down the stairs for me. It was magical. I think she needs to move back home. Cause I said so.