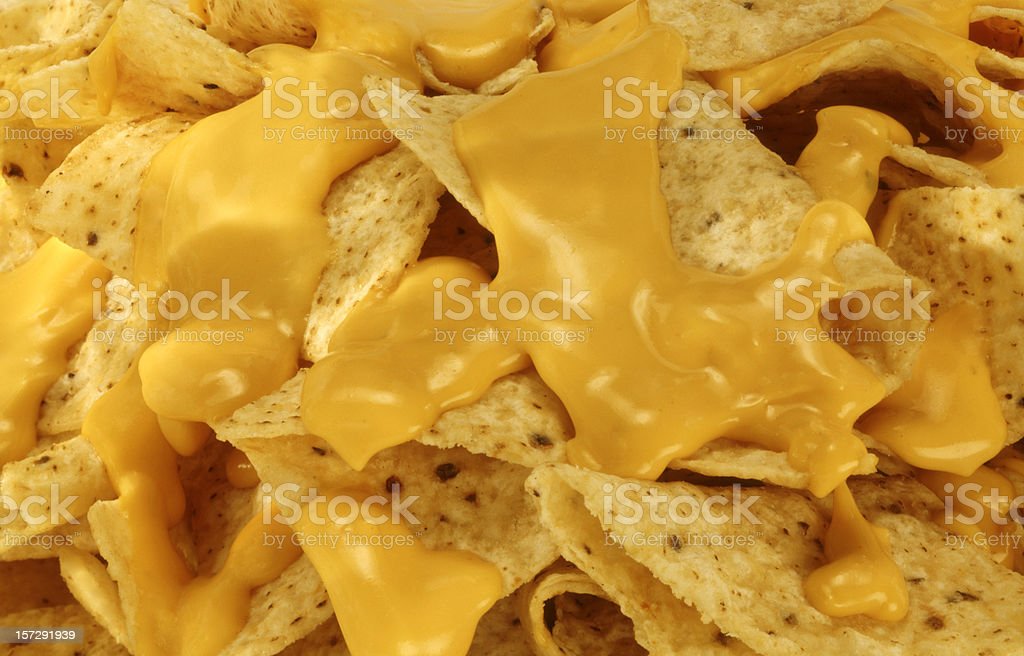 I used to be a really great cook. Give me some cheese and ground beef and I could make just about anything. Well, anything that had cheese and ground beef in it. Brad used to joke with me because I never used recipes. He would take a bite and say, “this is really good….wait…did you use a recipe? No, okay kids, enjoy it! You’ll never have it again!” Funny guy. Many times I would start out with a recipe but I wouldn’t have a certain ingredient it called for so I would improvise. You can only improvise so many items in a recipe before you just have to call it original. I cooked by taste.

Brad used to come home and tell me how he would brag about me to the guys at work. Apparently, every guy he knew wanted a wife who would cook and do all the domestic ‘goddess’ things I did every day. Not sure where those guys are now….

My kids always had a hot breakfast. I was very much against cold cereal, much to their dismay. Son #2 will tell you any day that he was neglected because we didn’t have any ‘cool food’ at our house. He was forced to go to his friend’s house to get the good stuff. The poor little guy…forced to be healthy and all.

These days I just stand in the pantry and wonder what all the stuff is. There are many boxes of cold cereal. I try to do the healthy ones but nobody really likes them. I don’t even have spaghetti in there. I have random cans of collard greens (spicy!), sushi making kit, graham crackers, wasabi almonds, and lots of Mexican style condensed milk. I really don’t have any idea what I can, or should make with those ingredients.

To make matters worse, I can go to the store for groceries and still come home and stare at it all blankly. My cooking brain has left the building, or, my brain. If I had it my way, I’d have chicken quesadilla’s every day for dinner. Dairy-free cheese and gluten-free tortilla, of course. My kids would probably be happy with pizza five out of seven days a week.

I’ve become one of those moms I was amazed at in the past. And, not in a good way. “How can you not cook?” I remember asking moms. That was at least 70% of every day for me.

Sigh….I was hoping I would be inspired as to what to make for dinner by writing this. Guess what? All I want is chicken quesadillas. Too bad I’m out of gluten free tortillas! Scrambled eggs anyone?

Life and Photos by Andy
PragueByKaty

How I see the beautiful city of Prague and surroundings.