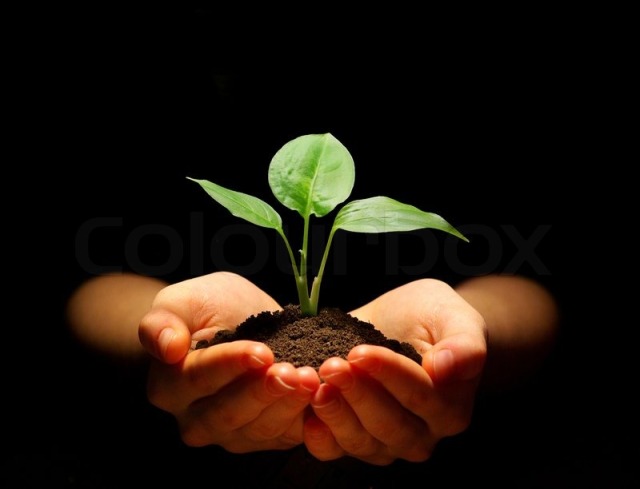 When my son was about 10, he came to me to ask for a special Christmas gift. I don’t remember what the gift was, but I remember telling him he wasn’t going to get it. It was either too expensive or something I didn’t want him to have. Regardless, he told me he would just ask Santa.

I remember laughing out loud. We had never done Santa in our house. Brad and I decided from the get-go that we would try to be completely honest with our kids about everything. Brad was a very black or white person and had some bothersome memories about childhood sarcasm or jokes that he had not understood until he was older. He had felt stupid; like he had been duped. This was a good reason to not lie about a fictional fat guy delivering presents in the middle of the night. We were also pretty poor, so we really couldn’t afford Santa.

When my son came to me and mentioned asking Santa for the gift he wanted, I reminded  him that we didn’t believe in Santa. He just looked at me in defiance and said, “Well, I do.” I remember thinking it was pretty admirable for him to stand up for what he ‘believed’ in, especially when everyone in our family didn’t feel the same way. Needless to say, the gift he wanted did not arrive and Santa was certified fake from then on.

It can be hard to believe in something when everyone around you is of a different belief system or mind set. It can be lonely to stand alone, defiantly waiting for that gift to arrive. The scriptures are full of stories of people who made a difference by not giving in to the mainstream idea. They were inspired and led to new paths, ideas, practices, and even blessings. The Lord works in mysterious ways. But, sometimes…it’s pretty simple.

I have several people in my life who I love a lot. People I worry about, pray for, and try to help. They are standing defiantly in the kitchen, putting their ‘faith’ into something they think is right. I admire that. I admire sticking to your guns and doing what you think is right for you. But, I have to wonder.

My life is not easy. I have a lot of tough stuff going on, just like everyone else. The path my life has taken is not the one I ever would have chosen. In fact, if I had been allowed to go down the path I had in mind, I wouldn’t have experienced a quarter of the pain or hardship I have ended up passing through. Looking back, I realize that preferred path would have yielded me little growth. But, at the same time, I kept my goal in sight and my faith in my heart. I stuck to the path I knew was right and I pushed forward, not giving in to the easier or more attractive paths that crossed mine. I had many opportunities, but I stuck with it.

These loved ones I know, it seems to me they are choosing to suffer unnecessarily. They go off to investigate every dusty little path that comes along. They are unfocused, unwilling to stick to any sort of goal oriented progress. Life gets hard and they change their direction. They may say they have a goal, but their actions don’t support it. It breaks my heart.

In my mind I see them standing at a wall and kicking at it with their feet. They want to get through, but they are unwilling to just climb up the ladder and go over. They want to do it their way. They just keep kicking. Do you know anyone like that? Do you believe they can ever change? I have an abundance of hope. It is what gets me through many a tough day. Hope for the future, hope for my family, hope for my friend, hope for love, hope for goodness. Hope can take you a long way. It can brighten dark days and lighten heavy loads. But hope, it can only do so much. A person has to do what they need to do.